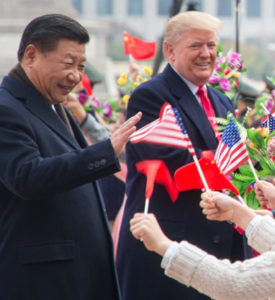 Archbishop on Biden: Abortion has for Democrats become a ‘sacrament most holy’