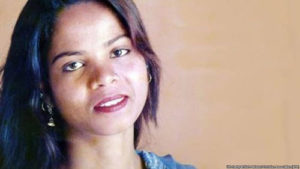 The Transparent Nonsense of the Russia Hoax