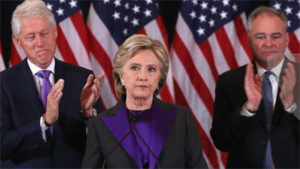 Florida Legislature approves allowing Teachers to arm themselves in Classrooms

For the record: Timeline of Venezuela’s descent from prosperity to socialist hell

Treasurer positive for coronavirus as Governor Cooper considers next steps