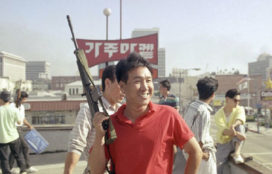 Bank of America mum on charges it donated to Planned Parenthood, SPLC