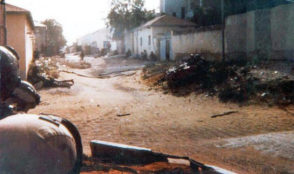 Is he serious? Comedian wins Ukraine presidency in landslide

China lashes out at Washington’s decision on Iran oil sanctions

The Dark Question behind the Wuhan Virus