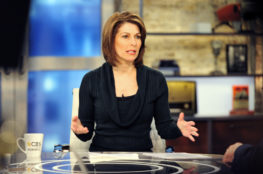 An American Constitutional and Religious Dilemma