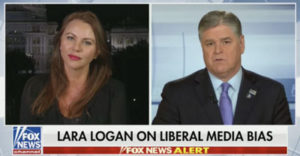 Democrats: Regardless of Mueller report, ‘this is going to keep on going’