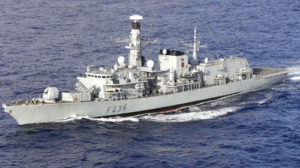 Treasurer positive for coronavirus as Governor Cooper considers next steps

Perspective: Losing our collective minds over the coronavirus?

The Tyranny and Corruption of the Radical Republicans