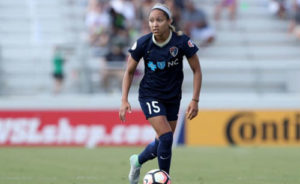 Question: Has politics become way too important in daily life?