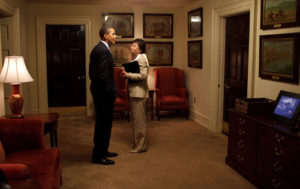 Fracking on the move in California; Did not cause quake, CalTech seismologist states

Nurses action in Asheville another sign unions are flexing muscles