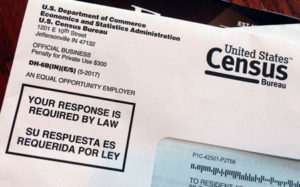 ‘With a firm reliance on the protection of Divine Providence, we mutually pledge . . . our Lives, our Fortunes, and our sacred Honor’