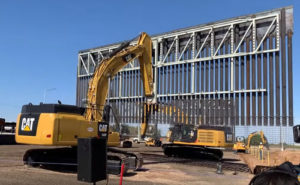 UC San Diego students chill at Ché Café, but do they know how he treated gays?

DOJ on Michigan: Constitution matters even ‘in times of crisis’