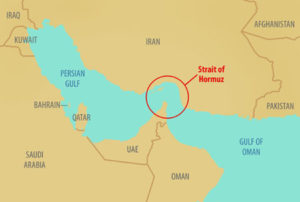 The Impeachment of the President - Part 3