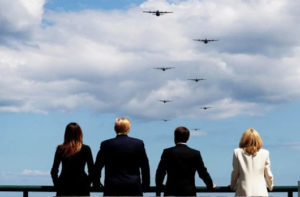 Ten questions for Hillary Clinton: All ‘spygate’ lines of inquiry lead back to her

Dead or alive? Fate of key North Koreans is a guessing game

Perspective: Losing our collective minds over the coronavirus?

The Tyranny and Corruption of the Radical Republicans