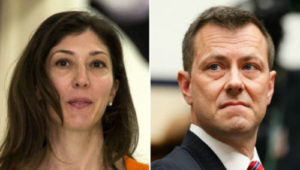 ‘She knocks the country’: Veterans walk out on AOC