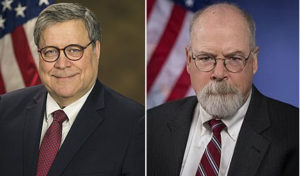 Threat levels high in the Persian Gulf but why?