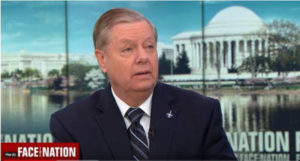 Game over: The Washington Whack-A-Moles face a growing storm