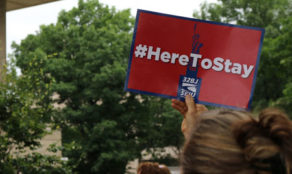 Neutrons over nutrition: Half of North Koreans need humanitarian aid

Documented: How the West educates its youth to fall prey to predators