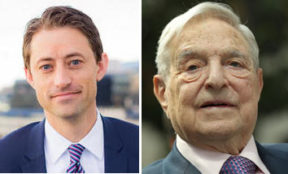 Pelosi just says no to impeachment; What now for Democrats, media?