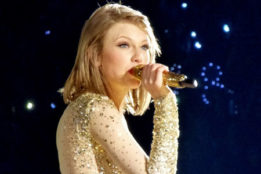 A Brief Global Survey of Economic Good and Misery

After sit-down with Kim, as Cohen testified and ‘experts’ circled like vultures, Trump walked