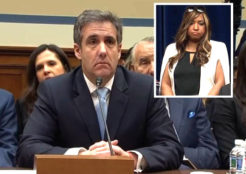 A closer look at AOC’s ideas: They are communist and insane, but I repeat myself