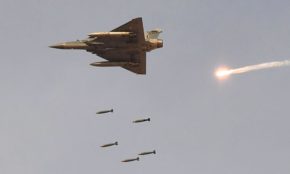 Where have you gone, Billy Crystal?