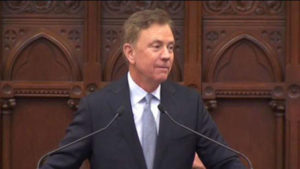 Delta Stock May Perform Well, but It's Still an Airline