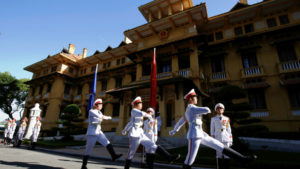 Bedford Forrest and the Assault on Fort Pillow