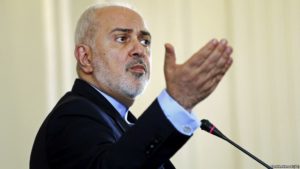 Report: On his way out at DOJ after stiffing Congress, Rosenstein briefs the MSM