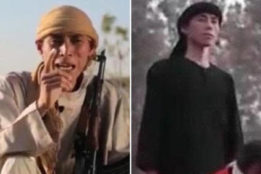 Poll: Media assault on Trump had devastating impact on its own credibility