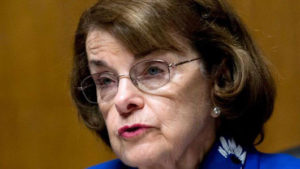 Planned Parenthood performed 332,757 abortions in the past year and took in $1.67 billion in revenue

Out of control: U.S. media under pressure after major errors with inflammatory impact