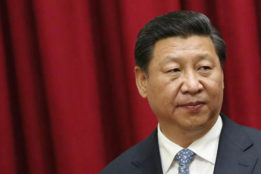 Many Americans do not agree with MSM view of Rep. Steve King as racist